The day you think you know everything is pretty much the day you become the world’s biggest dickhead. Every single day, every breath of our existence we are given the opportunity to learn something new.

Sometimes the new things are subtle and sometimes astounding!

Let’s just say I am absolutely gobsmacked. Confession time. For the last 30+ years I have been spelling grateful as greatful!! I even had been told (or convinced myself) that grateful was the American way to spell greatful..bahahahhaha

What an absolute flog I am. (Pictures below to confirm said flogginess) 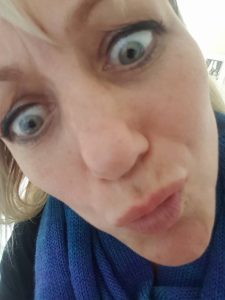 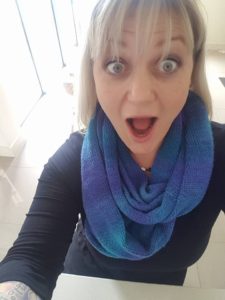 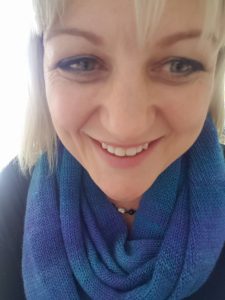 Anyway, because I am an open book I had to share this and you can have a laugh with (at) me, that’s fine.

I was an A grade English student. This revelation is shocking and hilarious!

The thing that I find even more astounding is NOT ONE SINGLE PERSON, has ever told me that I am wrong. Errrm, Jazz …greatful is actually grateful. Oh, really? wow. OK, weird. I probably should spell it correctly from now on.

Given that I am the Queen of Gratitude and gratefulness, I write about it ALL THE FUCKING TIME! A heads up might have been good.

So, with this new realisation, I am now thinking ‘what else am I wrong about?’ bahahaha. No this isn’t an open field to point out all my character traits that make you raise an eyebrow. I can now use this as an example to myself, that I can absolutely do something for 30+ years, then stop doing that very thing immediately.

I can also reflect on that fact that I can happily and easily admit when I am wrong. Jeez my personal development game is strong AF (that’s a polite way to say AS FUCK by the way).

Maybe I can do a new blog series ‘Friday Funnies’ when I share the shit things I do, my fuck ups and hilarious life lessons? or maybe not LOL.

This also made me think about learned behaviours and a story I had been told about a Sunday Roast. So, the story goes, Each Sunday a Mother cut the roast and popped it in a dish to cook. This family tradition went on for 20+ years. When the daughter decided to take on the tradition with her own family she bought a roast, cut off the end and placed it in a dish to cook.

This went on for a while and one day her husband asks “why do you cut the end off the roast” she says “that’s the way Mum always did it”. She calls her Mum later to ask the ‘science’ behind it. Her Mother says “honey, it never fit in my roasting pan, it was too small”.

So, there we go. What things are we doing that are just because we have watched others do them that way, without questioning? Definitely food for thought. Or, what behaviours are we adopting without questioning if they are right for us?

Or what words can’t we spell. That no one ever tells us about..hahahhaha

Much Love,
A very grateful Jazz 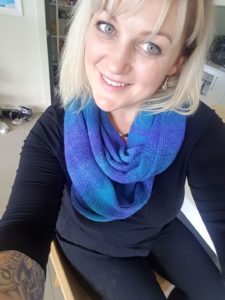 Diffusing – Gratitude
Wearing – mister
Listening to – my own laughter

– Got a funny story where you always did something one way to only find it was wrong? I’d love to hear –