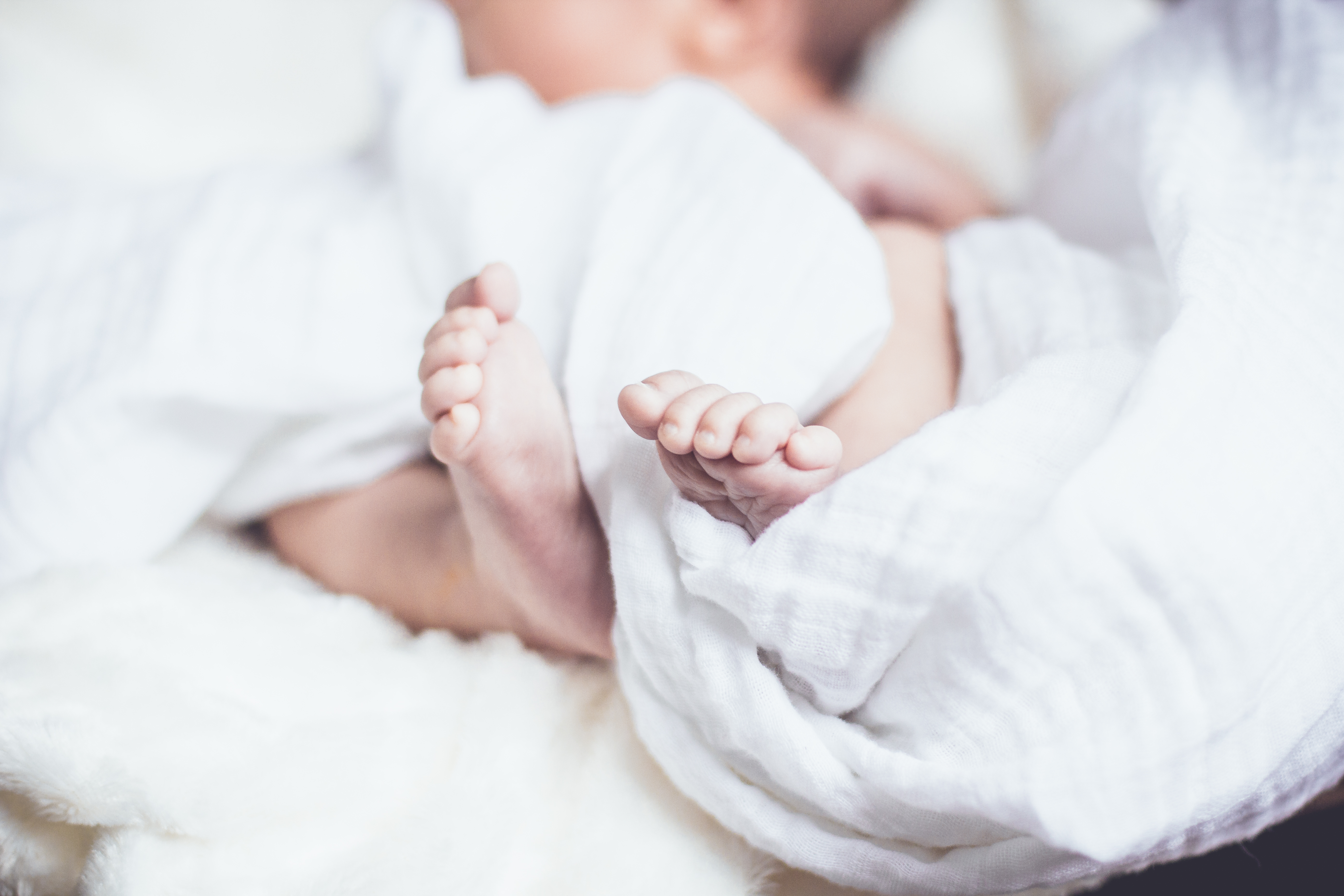 Thank the gods we’re always changing (most of us anyway). I still remember uttering the words “ewww who would want to marry a divorced guy, damaged goods”…Yes those words came from my mouth at the tender age of about 18. It was in relation to someone at my Mum’s church re-marrying and to someone who had kids with someone else. I’m sure Mum rolled her eyes, or yelled “Jasmine”!

I was one of the worst teenagers and young 20 somethings possible. I had an exact picture of my life and how it was going to be. I was either never having children or maybe having one at around 30 years of age, because 30 was sooooo old when I was 19.

My Mum had me at age 17. It was the late 70’s and she ran away to an unmarried Mothers home. The nuns looked after her til she was in an advanced stage of pregnancy, then she trotted back to her parents, to tell them she was having a baby, me. Mum and Dad are still together 42 years later! My Grandpa and Grandma who I called “Nan” and “Parsie” once over the shock were excited, apparently Parsie bought me a bassinet and clothes, carefully washed them waiting for my arrival. I love hearing Mum re-tell this story because you can see it’s one of the few times she felt like everything was going to be OK. Her story is hers to tell,so we’ll leave that there.

My Mum is made of tough stuff, though she probably doesn’t feel like that most of the time. Oldest of 7 kids, Mum of 5, Grandma to 12!! I know with all my heart that there is NOTHING she wouldn’t do for us kids, even to the detriment to her own health at times. My husband calls her “career Grandma” and we even had a necklace made with those words.

I was married at age 19, CRAZY RIGHT?!! The week we were married we also moved into our own home. So exciting, we built a small home and were so very proud. It’s funny but if you ask my younger sister’s about me back then they will say “you were so OLD”! I was a very serious young lady. Also very judgmental and religious. Yes, well. LOL. 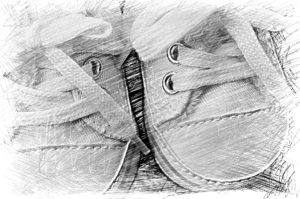 At age 21 and married 2 years, I fell pregnant with my first son Callum. I’d like to say that news was pure joy, but realistically the marriage had some serious issues right from the start. Mostly because 19 and married! Who know themselves and what they really want at that age? not many and if they do, often them and their partner grow in very different directions. We are Facebook friends and occasionally have a chat. Time heals and all that Jazz.

When Callum was around one our relationship ended. I was a single Mum with a mortgage. I had been with my son’s Dad since age 15 and had no clue about the real world. This was the first time ever that I felt shame. I was ashamed to tell my parents it had ended. They had been together forever and I didn’t want to “let them down”.

Fast forward a little and a met my next Child’s sperm donor, It didn’t take me too long to realise this definitely wasn’t someone I wanted to spend the rest of my life with. I can’t even begin to divulge the details of this train wreck but what I can say is it brought me some of the worst pain and memories of my life. Luckily it also brought me my gorgeous, amazing and brave daughter. If you are reading this I forgive you. We do the best we can with the emotional maturity we have. Forgive but not forget. Learn from the mistakes.

Three years later I met my next son’s dad. It was the single worst relationship of my life. It was like my relationships became progressively worse. Like the Universe was testing me and I wasn’t getting the memo! OK Universe I hear you loud and clear now. So much pain. So much heartbreak.

Then I met my current husband. HALLELUJAH!! We were introduced through a mutual friend. My husband had just come out of a shitty relationship, it was about 6 weeks prior. He was looking for new mates, I was MENTAL! Yes, in the thick of PTSD, destructive behaviour and so very unwell.

Fast Forward a few years, we were so very happy. My husband was adamant he wanted his own biological child. It was a deal breaker. I knew in my heart that he would always be there for me. He was, he is. We had baby number 4 for me, baby 1 for him. My youngest daughter was part of the healing process. I never thought I’d have more children after all the other times, but mostly because I didn’t wan’t the possibility of losing another child. I am so very glad at age 38 I had baby number 4, she is so very special.

During the pregnancy I did Hypno -birthing, meditated daily and focused on peace and calming. This was going to be the last child I had and I wasn’t going to let all the dramas from the past affect me. It worked. The calm pregnancy, plus the incredible love of our relationship, the support of my husband and attachment parenting techniques was a game changer.

I HAD 4 KIDS TO 4 DADS! BAHAHAHHA. YES I DID, NO I’M NOT A WOMAN WITH NO MORAL COMPASS. I am a woman who made some average choices, some shitty choices and choices based on very little world experiences. Do I regret having my 4 babies, no, not for one second. If I could go back in time would I change things, of course! who wouldn’t. OK, So some of you will never read a damn thing I write again?! That’s fine. Others will have a giggle, others might even find me refreshingly honest! Yay!! We are all just winging it.

The difference between me and other women that sleep with 4 men in their lifetime is that contraception failed for me….4 times! My kids were the evidence. Some women sleep with hundreds of men and never fall pregnant, good on them! So my point here is STOP JUDGING OTHER HUMANS! We all have our stories we all have our moments of weakness!

There have been so many times that people have said to me “She has 3 kids to 3 men” *raised eyebrow…and I laugh so hard and give them a serious look. Then they say “ohh but you’re different!” How do you know? You don’t, shut up.

So, If you gain anything from my blatant honesty, take from this that you can’t judge a book by it’s cover and if you do, you may be missing out on one of the most interesting things you’ve ever read.
Much Love,
Jazz..
Aways Just Wingin’ it