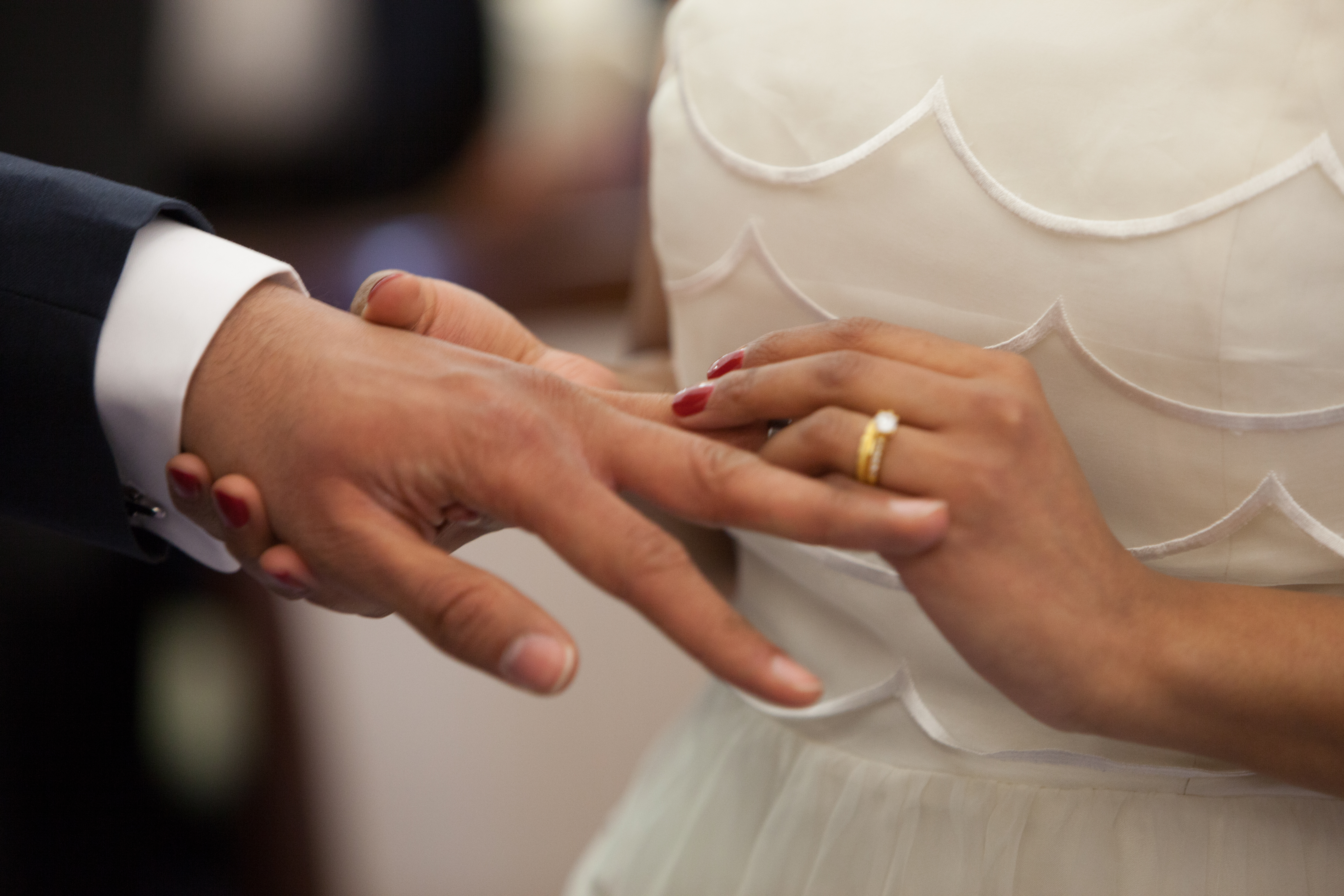 This is somewhat problematic as this is kinda my ‘job’. I have been unwell, it’s a very rare thing luckily, and I have been at home getting addicted to reality TV. Unless you have been living under a rock you would have seen an episode of Married at First Sight or at least heard someone talking about it.

For those under a rock, basically ‘contestants’ are matched by ‘experts’ with a partner, they enter into a ‘marriage’ and then have all their ins and outs filmed and made into a series for our entertainment. It is grubby. It is juicy. It’s mostly ‘produced’ rubbish and we can’t get enough. I HATE THAT I WATCH IT, BUT HERE I AM WAITING FOR THE FINAL EPISODE TONIGHT!!

The worst thing I did was join a Facebook group called ‘Married at First Sight LOLS’, It’s probably more addictive than the show. All the supposed ‘spoilers’, fan photos and general discussion of each episode. What irks me is the shaming of women. “She’s showing too much skin”, “why doesn’t she put her boobs away”, “what the fuck has she done to her face”, “too much botox” etc. UGH!!! STOP IT. THESE ARE REAL PEOPLE!! NOT FUCKING ROBOTS!

If you are sitting on a couch with your husband discussing the pros and cons of botox and fillers, whether you love and loathe them during the MAFS show, fair enough. My husband is on the against side and I am on the for. Seriously if you’re not hurting anyone, do whatever the fuck you want. Having said that, in person, in a discussion is not ON FACEBOOK or the internet where these people might see these mean and down right fucking nasty comments. You’re a bunch of nasty bitches. Mean girls.

I am in fuck tonnes of groups on Facebook and most people are generally polite. Til they’re not. It’s usually started by a ring leader who other sheep follow. One person makes some kind of statement and all the sheep chime in “well said”, “yass queen”, “omg you took the words right out of my mouth”…STOP IT!

One of the groups I am in has a hippie flavour, I am a bit of a hippie. Anyway, a woman put a photo into the group of a woman breastfeeding her baby upside down in a yoga pose. I immediately thought “how cute, wow, she’s flexible” and laughed as I imagined my boobie monster taking every opportunity to latch on. Breastfeeding is a commitment and a job!! When you get one who just freaking LOVES it, it becomes a hilarious situation that you think will never end.

Then I read the comments.

It pays not to read the comments.

“what a bad Mother”. ” What if she falls on the kid”. “Why is she topless” “where is the modesty” “this is whats wrong with women today”

SHUT UP!!! PLEASE, STOP BEING AN ASSHOLE.

A bad Mother is one who is abusing, starving, neglecting their child. From what I could see this Mum was creating a cool and funny picture, with a boobie monster who would feed at any given opportunity.

Then someone said “yes, but did you see the one with her period”!! omg! shock horror, a woman had a period, in a photo NEAR HER CHILDREN!

More nasty comments, my fave being “the period is right on that kids head”!! hahahaha, no it wasn’t. Even if the kid did have some blood on it from it’s mother it wouldn’t be the end of the world would it?

We need to calm down. Ask ourselves, why do I care? How is this affecting me, or my life? Seriously.

I’m not saying become some kind of passive pussy. I am saying save the anger and righteousness for things that matter. Be outraged by teenage suicide. Be outraged by  bullying. Be outraged by community things (things in your own community), homeless elderly, abused Mums, be mad as hell about stuff that matters. Not by clicking ‘like’ on Facebook, but by writing to parliament, talking to loved ones, having open and clear communication. Getting actively involved.

Do something. Be a real person.

Things I wish I never had to see : be headings, animal torture, people attacking others based on their appearance (highlighted because it’s my current bandwagon), vague Facebook status looking for attention. If you want attention, say hello, it’s less annoying.

EXCEPT for sharing photos with family and friends, funny videos, inspirational quotes, saying ‘hello’ to Mum on messenger, arranging catch ups, posting my blogs, being outraged by mean girls and other such things…

Dear me, You’re as stuck in this bullshit world as the rest of them.

Hope I made you think, or at least laugh.